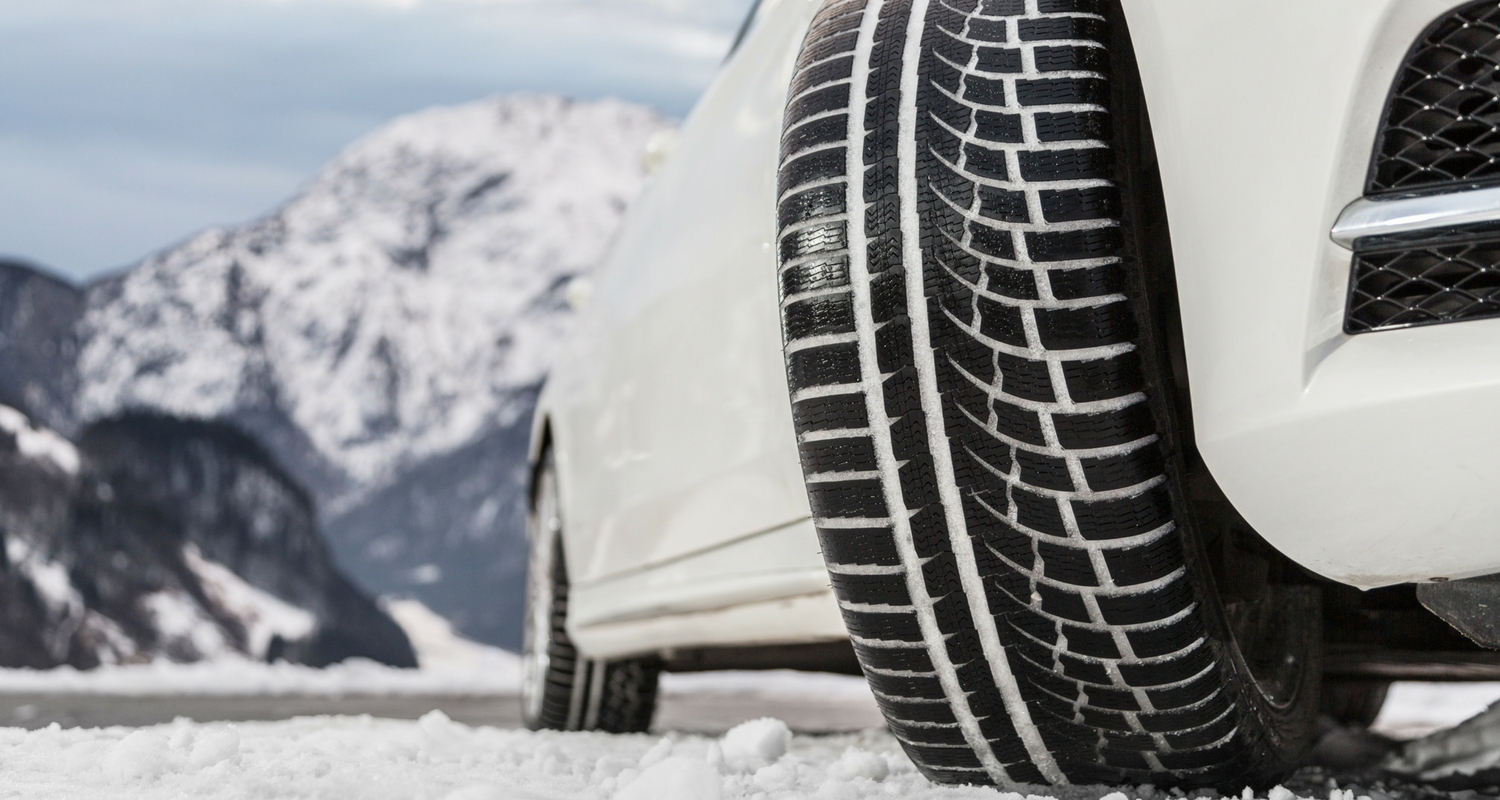 Starting tomorrow, motorists in British Columbia travelling most of the province’s highways will be required to equip their vehicle with winter tires. B.C’s Ministry of Transportation and Infrastructure issued an information bulletin highlighting the new regulations:

Starting Monday, Oct. 1, 2018, people will be required to have winter tires on their vehicles on most British Columbia highways for safe travel during winter months.

Drivers must equip their vehicles with winter tires if they plan to travel on certain B.C. highways:

In B.C., regulations state that an appropriate winter tire is defined as one with either the M+S or mountain/snowflake symbol and in good condition with a minimum tread depth of 3.5 millimetres. Drivers are encouraged to choose their tires based on the region and conditions in which they regularly drive.

Winter tires or chains are required on most routes in British Columbia from October 1 to April 30. For select highways not located through mountain passes and/or high snowfall areas, tire and chain requirements end March 31.

These routes are marked with regulatory signs posted on numbered and un-numbered highways throughout the province. We reserve the right to restrict travel at any time of the year depending on road conditions.

These signs are enforced by the police, ministry or other enforcement officials. Motorists who are not compliant may be turned away and fined.

1355 Meyerside Dr, Mississauga, ON
+1-866-477-1299
info@tirestoragesolutions.ca
REQUEST A DEMO
We use cookies to personalize and enhance your experience on our site. By using our site, you agree to our use of cookies.AcceptPrivacy policy